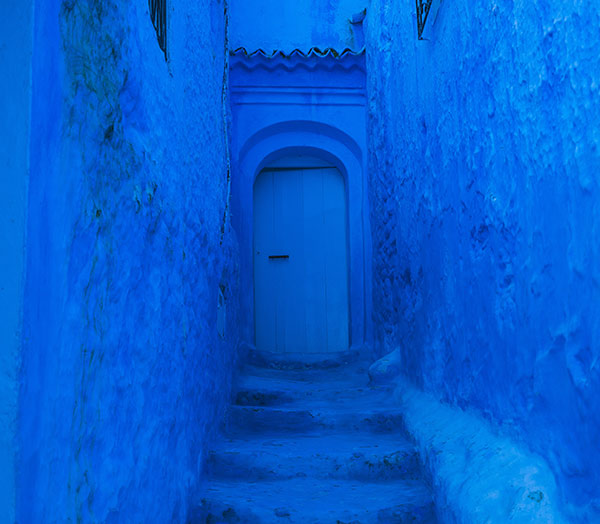 Grab a helmet and let's go 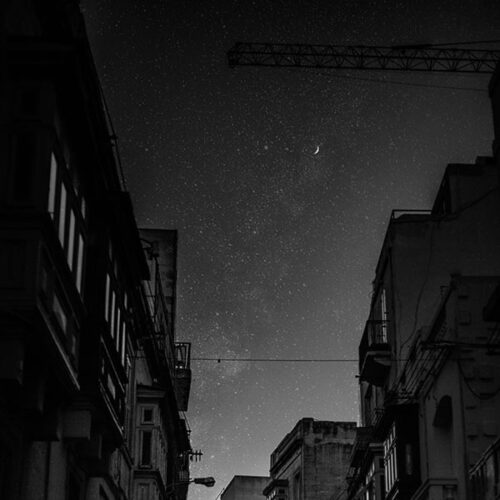 A simple application for Andriod 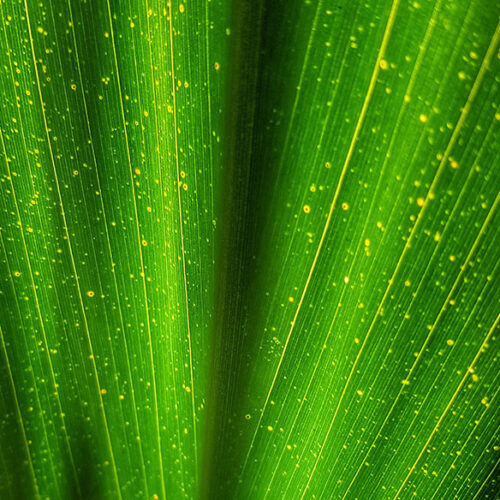 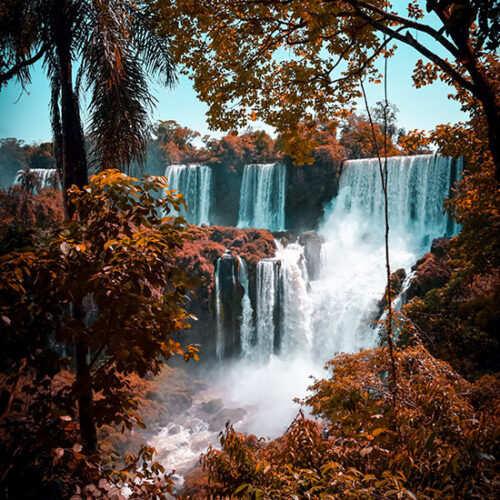 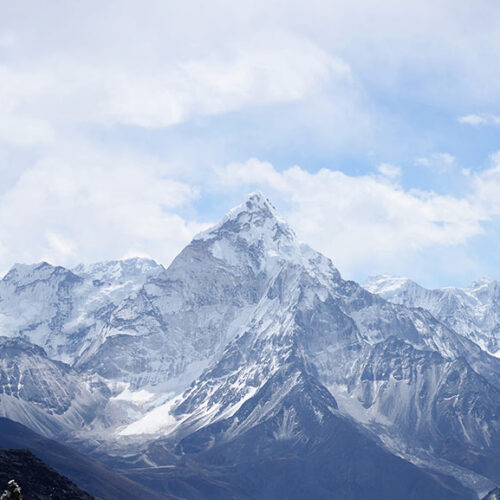 A Night to Remember

By far the best team I've ever worked with. They truly understood the look I was going for and completely nailed it! I would highly recommend them as a company, you simply just won't find any better team!

It was really fun getting to know the team during the project. They were all helpful in answering my questions and made me feel completely at ease. The design ended up being twice as good as I could have ever envisioned! Don't wait any longer to call up the team, you're only hurting yourself by postponing!

I'm wondering why I never contacted these guys sooner! Seriously, they all have commendable talent in their respective fields and knocked my concept out of the ballpark. Thanks for an amazing experience!

DUE TO COVID-19 AND RECENT FLOODS, AUSTRALIA POST IS EXPERIENCING DELAYS ACROSS THE COUNTRY, ESPECIALLY PACKAGES TO WESTERN AUSTRALIA, NORTHERN NSW AND QLD. PLEASE ALLOW EXTRA TIME TO RECEIVE YOUR PACKAGES. OUR PRAYERS AND THOUGHTS GO OUT TO ALL AFFECTED PEOPLES. Dismiss